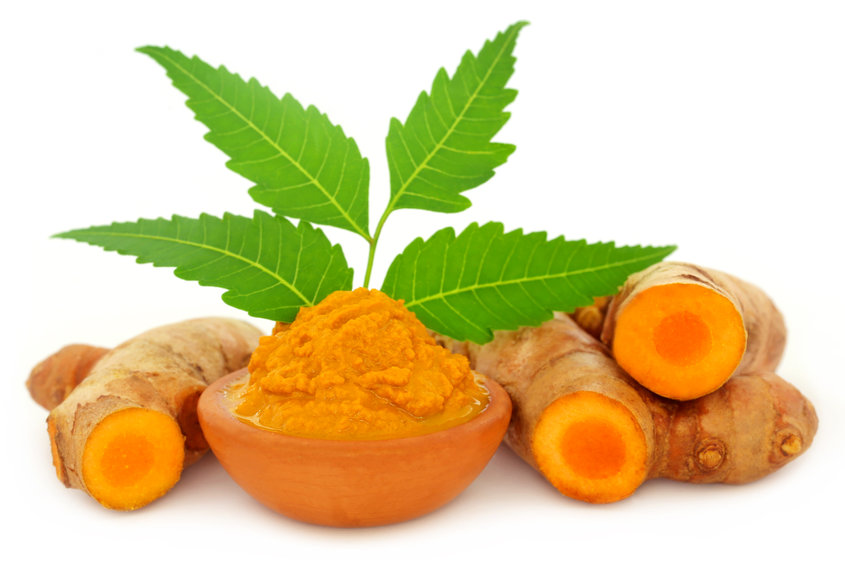 A relative of ginger, this vivid yellow-orange spice is common in Indian, Southeast Asian, and Middle Eastern cooking. It’s also been used as medicine in places like India for centuries to treat issues such as breathing problems. Lately, turmeric has been touted as a super food that can fight cancer, ease depression, and more. Find out what turmeric can — and can’t — do for your health.

Several compounds in turmeric may support your health. The most well-known of these is curcumin. Scientists are excited about curcumin’s potential to ease depression and help antidepressants work better. But so far, research results have been mixed.

Because curcumin can help fight inflammation and keep blood sugar levels steady, it could be a useful tool to prevent or treat type 2 diabetes. One study followed 240 adults with prediabetes and found that taking a curcumin supplement over 9 months lowered their odds of developing diabetes. Research is ongoing, but a lot of the studies so far have been on animals, not people.

The next time you’re under the weather, you may want to sip some turmeric tea. Curcumin might help you to fight off a variety of viruses, including herpes and the flu. (But most of the research on this was done in a lab, not on people.) Keep in mind that turmeric is only about 3% curcumin, and your body doesn’t absorb curcumin well, so the occasional cup of tea won’t be a cure-all.

A recent study that followed women for three menstrual cycles in a row found that curcumin supplements helped ease PMS symptoms. A study on muscles from guinea pigs and rats suggests that turmeric could bring relief from menstrual cramps, too.

Research on turmeric’s ability to protect your ticker has been mixed. Some studies have found that turmeric can lower LDL “bad” cholesterol, while others concluded that the spice has no effect. Scientists continue to look into the heart-protective possibilities of turmeric. One small study found that turmeric can help ward off heart attacks in people who have had bypass surgery.

People with Alzheimer’s have chronic inflammation, and turmeric seems to have natural anti-inflammatory effects. So does turmeric fight Alzheimer’s? Sorry, there’s no strong scientific evidence yet that taking turmeric is an effective way to prevent the disease.

Turmeric has shown promise for its ability to ease joint pain, stiffness, and inflammation. However, we need more research before turmeric becomes a go-to arthritis treatment. If you decide to try it for your joint pain, help your body absorb natural curcumin by eating your turmeric along with black pepper. 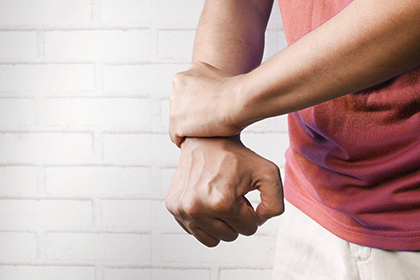 In lab and animal studies, turmeric has stopped the growth of tumor cells, helped detoxifying enzymes work better, and more. What these studies can’t tell us, though, is what will happen in the human body when a person eats turmeric. Plus, there’s a chance that turmeric might interfere with some chemotherapy drugs.

Early research, including a pilot study of 207 adults and another one using rats, has found that turmeric could help improve IBS symptoms such as abdominal pain. Like many things we’ve already covered here, more research is needed. Turmeric is also being studied as a treatment for diseases like Crohn’s and ulcerative colitis.

Since its relative ginger is a well-known natural headache remedy, it’s no surprise that turmeric gets recommended as a headache treatment, too — especially for migraines. Although people sing its praises online, there’s little scientific evidence showing that turmeric can treat or prevent headaches, although one study suggests it could be part of a new approach.

Some people claim that putting a turmeric mask on their skin or eating turmeric will help fight stubborn pimples — perhaps because of the spice’s reported antibacterial and anti-inflammatory properties. Unfortunately, there’s no hard science to back this up.

Turmeric – Uses, Side Effects, and More

PrevWhat Are the Health Benefits of Turmeric?
The Big Switch, I Once Worked for YouNext 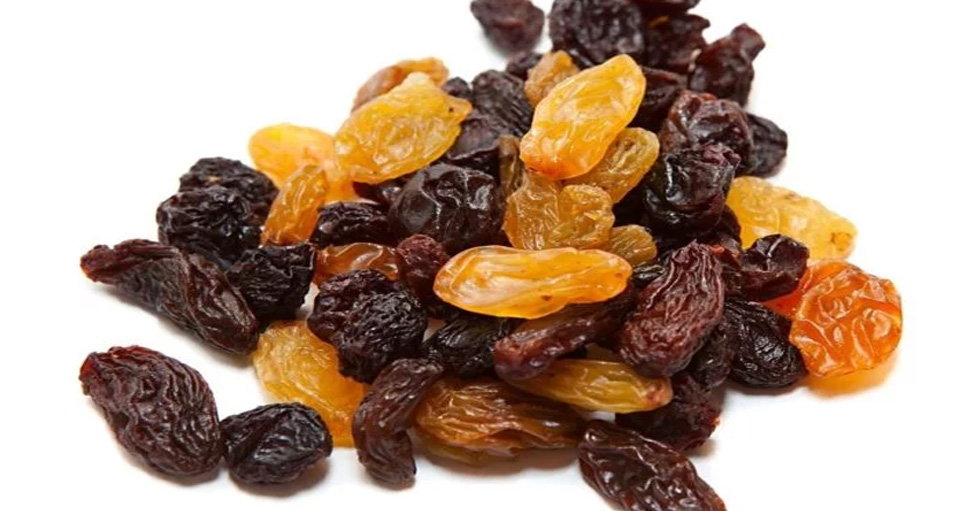 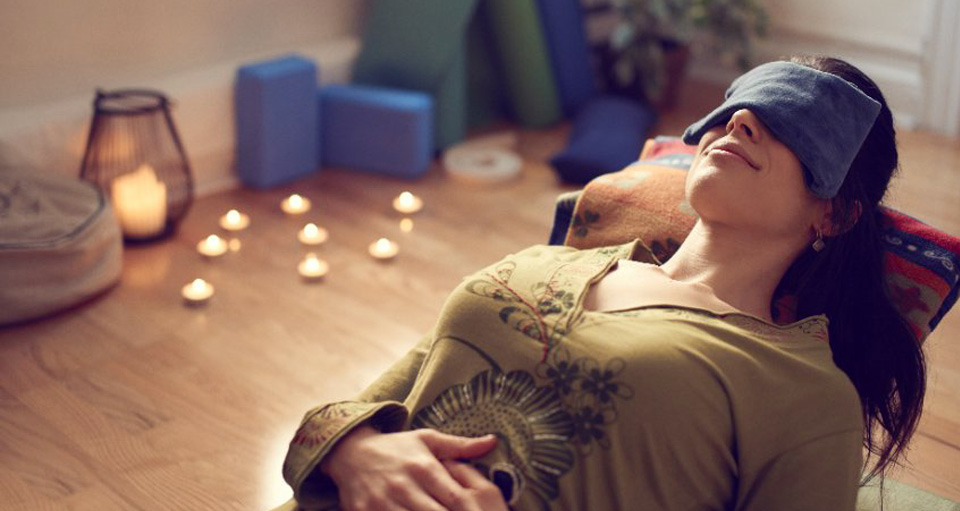 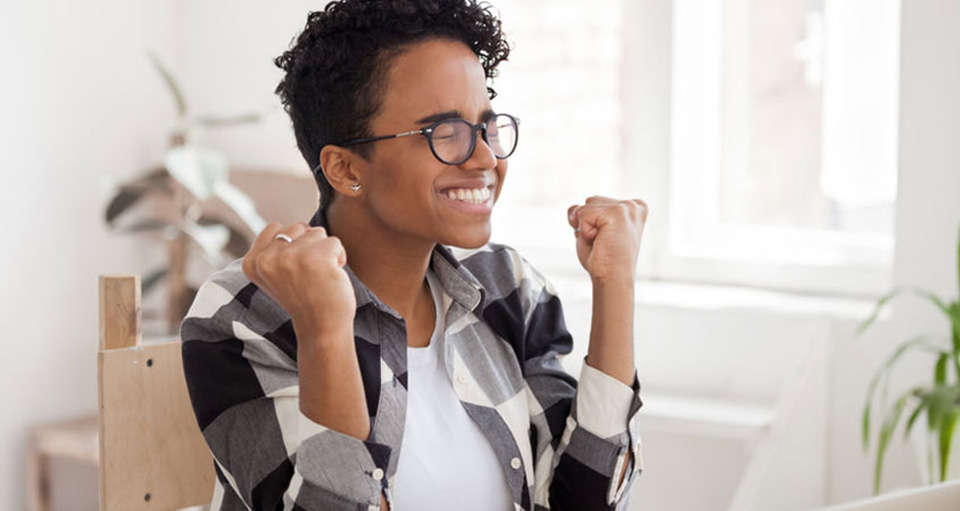 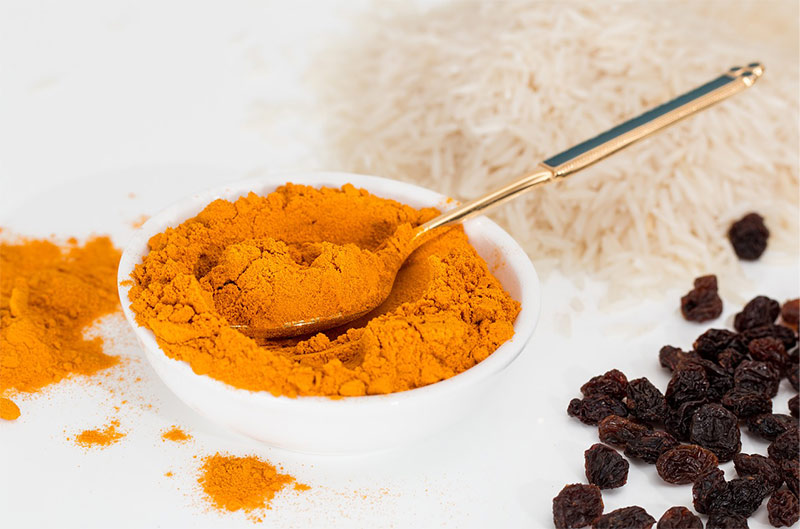